Glover Atoll, the furthest from Belize

Like all Central America, Belize is a land full of natural beauties. It has flat and swampy coastal plains, many without trees due to the deforestation of English woodcutters, a mountain range to the south and on the coast that overlooks the Caribbean Sea keeps one of the best underwater treasures of the Western Hemisphere: coral reefs.

These reefs form a gigantic barrier, the longest in the world after the Great Barrier Reef of Australia, and extends from southern Mexico to northern Honduras. From these countries you can reach their corresponding parts of the barrier and the same from Belize. 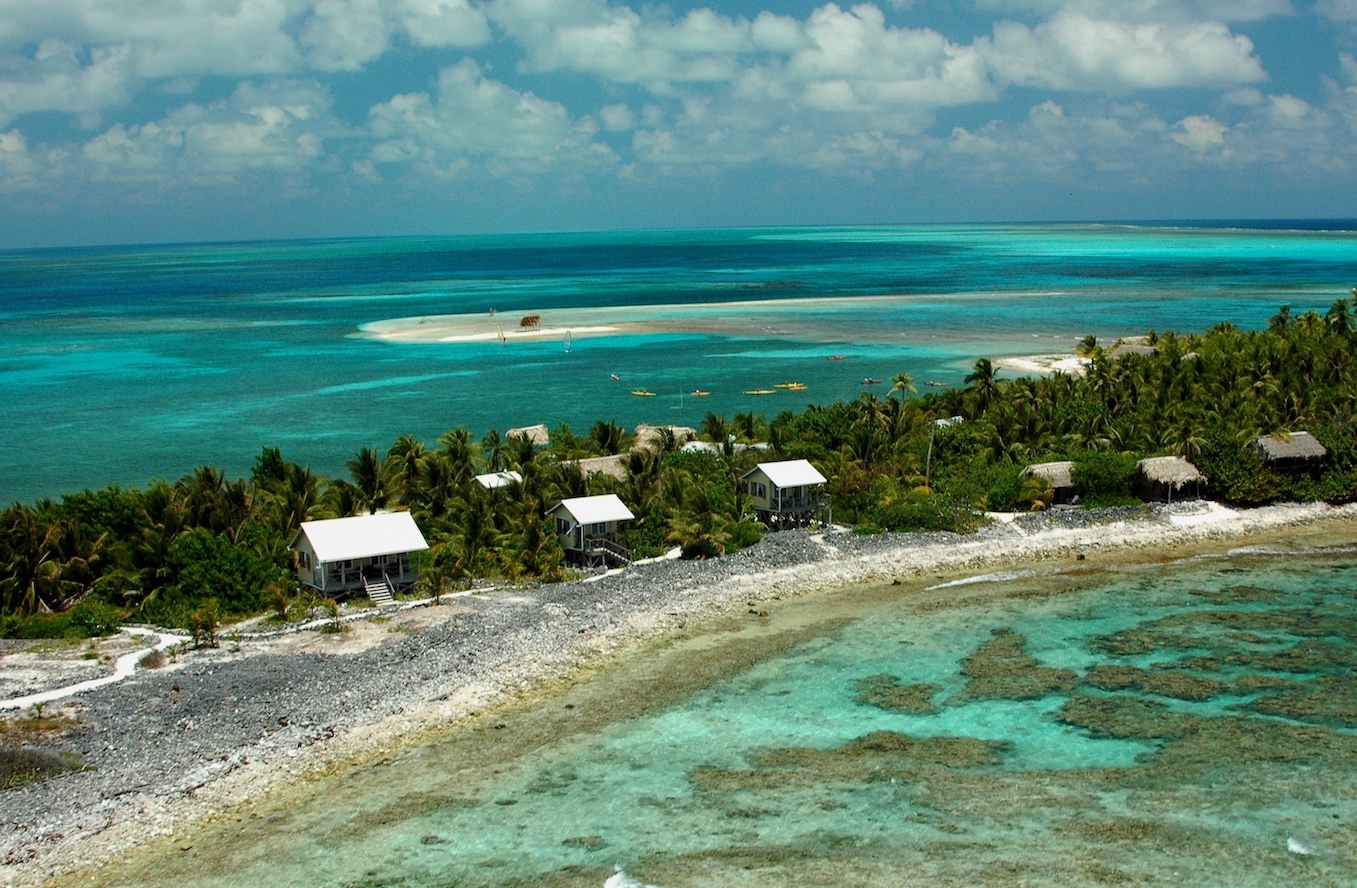 In particular, it is best to visit the distant Glover Atoll, the furthest and most unpolluted that UNESCO itself has already declared a World Heritage Site.

It is named for a buccaneer named Glober and, once we are at sea, it takes a few hours to get there. If the sea is rough, it calculates about 4 hours or more, but hopefully the turquoise waters will show some of its beauties on the trip: dolphins and manatees. 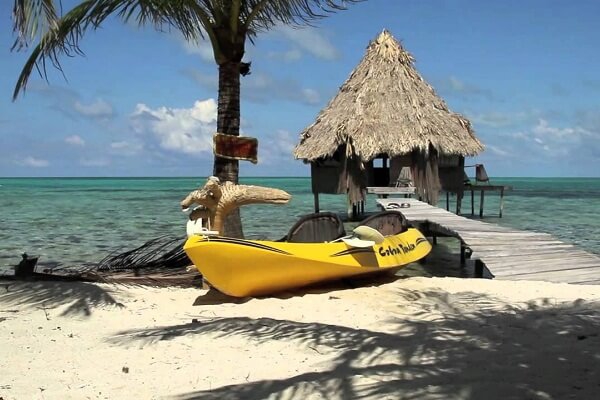 Afterwards, the waters calm down and you enter with the boat in a huge turquoise lagoon and there is the atoll of Glover ... And in it an exclusive all-inclusive resort called Glover’s Resort. Expensive? Around $ 200 a week. It is very good, although it is an original and somewhat rugged resort run by a family of millionaires who bought some islands more than 30 years ago at good prices. 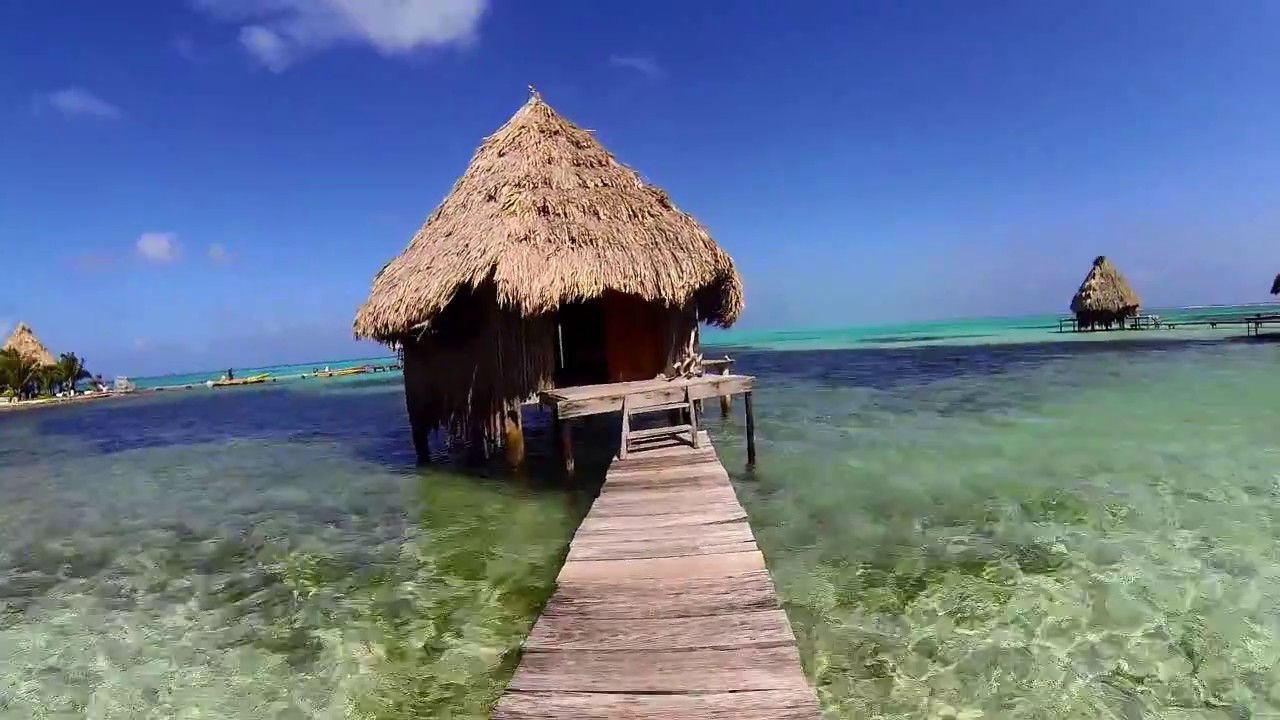 The islands of Belize are almost all private, but here this family has built a distant and cheap resort where the peace of turquoise water, the cool breeze and the eternal horizon combine to achieve the best vacation. Jaques Cousteau fell in love with the Great Barrier in the 1960s, aren't you going to try?
Written by: Belize Local Expert
PUBLISHED: Sep 28th 2020