Who are the Garífunas?

Adventure Arts & Culture Family Fun Lifestyle Press Releases
At the beginning of the 17th century, the Caribbean island of San Vicente was inhabited by the Arawak Indians, but the Callinagu Indians attacked the Arawakes invading their island and executing all the men of the tribe, but leaving the women alive. Over time the mixture between the Callinagu and the surviving Arawak women gave rise to the "calipones", also called "red caribs". In 1635 two ships full of slaves from Africa were shipwrecked near the coast of San Vicente and the survivors managed to reach the coast by swimming. In an attempt not to fall back into the claws of the slavers they took the customs and culture of the Red Caribs, and little by little they were giving rise to the current Garifuna, a mixture of African and Caribbean bloods. 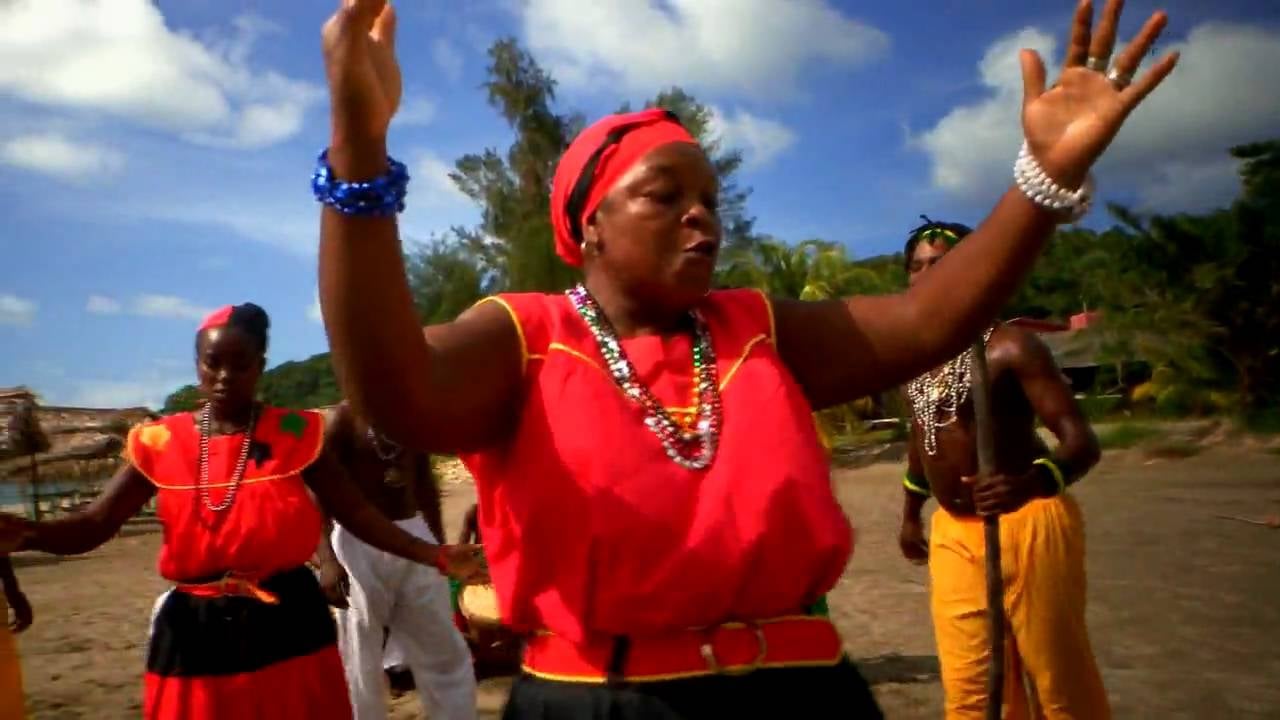 At first the Garifuna allied with the French against the British Crown, but in 1796 and after a serious defeat of France they surrendered and were left under the scepter of the English, who initiated a persecution and hunt for Garífunas to prevent others Slaves could follow their example. Nearly 4,300 survivors were taken to Belize where a large part died of yellow fever and many others were deported to the island of Roatan, being "rescued" by the Spaniards and taken to Trujillo to work as lumberjacks. 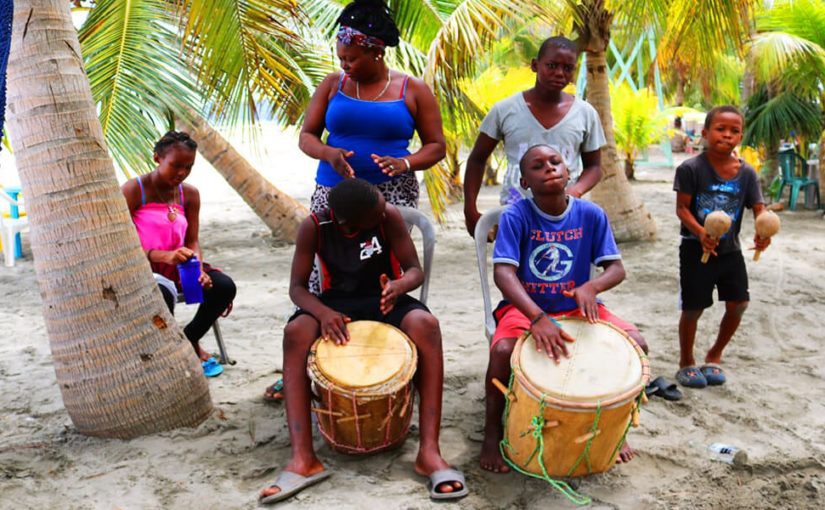 Once the countries of Central America achieved independence, the Garifuna were still in alliance with the Spaniards, being forced to flee Honduras due to the bitter memory left by the Crown of Castile. The massive migration of Garífunas to Belize is celebrated every year on November 19. 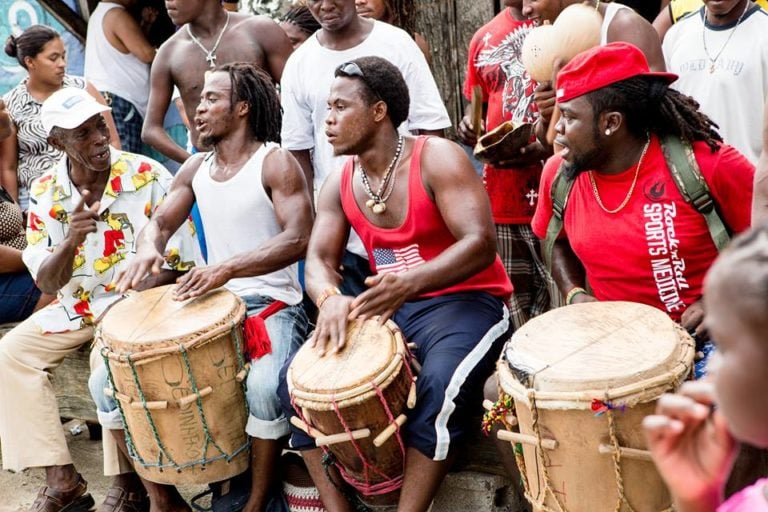