The history of Belize dates back thousands of years. The area now comprising Belize was originally inhabited by Amerindian groups (Caribs, Arawaks, and Mayas). The Maya civilization rose in the Yucatán Peninsula to the north, spreading to Belize between the 16th century BC and the 4th century AD.

The Classic period sites flourished until about the 13th century, and suggest that the area had a much denser population in that period than it has had since. Post-Classic sites continued until contact with Europeans. Belize contains the archaeological remains of cities such as Altun Ha, Caracol, Cahal Pech, Lamanai, Lubaantun, Nim Li Punit, Santa Rita, and Xunantunich.

FIRST EUROPEAN CONTACT
European contact began in 1502, when Christopher Columbus sailed along the coast of Belize but did not land on shore.

In 1511, the first Europeans set foot on what is now Belize: a small crew of shipwrecked Spanish sailors, who landed in what is now northern Belize. The groups galleon had run aground on the Alacranes reef near Cabo Catoche. Twenty people were washed ashore, and most of those were immediately captured by the Mayas and later sacrificed or taken as slaves. One of the prisoners, Gonzalo Guerrero, later defected to the Mayas, and married into a noble Mayan family. Guerrero married the daughter of Nachankan, the chief of Chetumal, and assumed the Mayan way of life. He and his wife had three children, who were the first Mestizos (mixed Amerindian-European ethnicity).

Though tradition has it that European settlement began in 1638, there are no historical records of Europeans staying year-round in the area until the 1670s. These early Baymen were drawn by the large stands of logwood, a valuable tree whose sapwood was widely used in Europe to dye clothing. In the early 1700s, mahogany also became a valuable export. Over the next 150 years, more English settlements were established. This period also was marked by piracy, indiscriminate logging, and sporadic attacks by Indians and neighboring Spanish settlements. 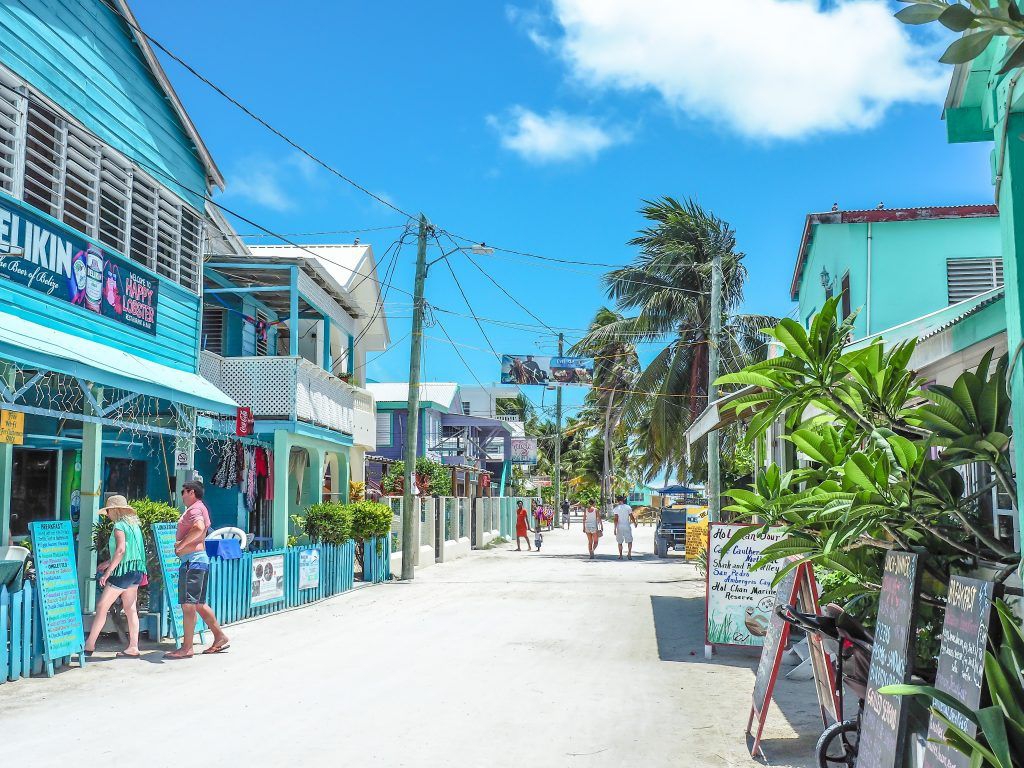 THE BRITISH ARRIVE
The Spanish Empire granted the United Kingdom rights to establish logging camps in the area, but not to set up a colony on this land, which the Spanish Crown wished to maintain theoretical sovereignty over. While not an official British colony, British use and occupation of the area increased. In 1798, the United Kingdom and Spain went to war, and the Spanish Governor-General of Yucatán sent a fleet of 32 ships to seize the British settlements. From September 3 through September 10 a series of battles was fought around the islands and reefs off the Belizean coast, after which the Spanish forces withdrew. This is known as The Battle of St. Georges Caye, and is celebrated as a national holiday each September 10.

The United Kingdom first sent an official representative to the area in the late 18th century but Belize was not formally termed the Colony of British Honduras until 1840. It became a Crown Colony in 1862.

In second half of the 19th century many refugees from the Caste War of Yucatán settled in the northern part of the colony.

In the 20th century, several constitutional changes were enacted to expand representative government. Full internal self-government under a ministerial system was granted in January 1964. The official name of the territory was changed from British Honduras to Belize in June 1973. 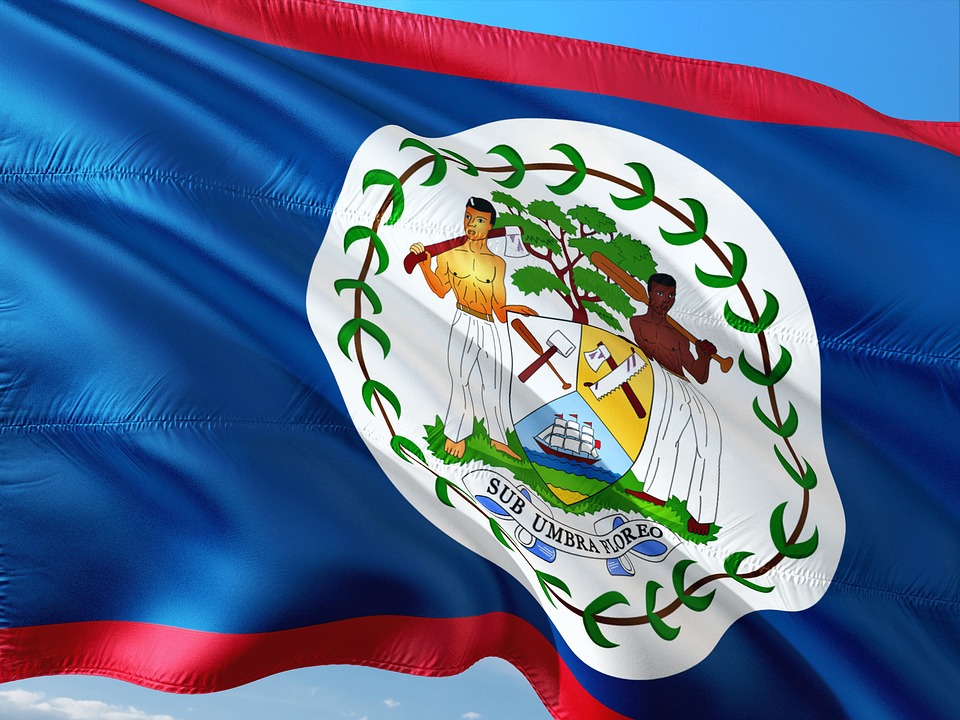 INDEPENDENCE
The government of Guatemala long claimed that Belize was rightfully Guatemalan territory, supposedly inheriting rights to the land from the Spanish Crown. Fear of invasion by Guatemala long delayed the independence of Belize. Finally the United Kingdom agreed to defend Belize from invasion if necessary after independence; this agreement led to full official independence granted on September 21, 1981, under the leadership of long time Prime Minister and independence advocate George Price. Guatemala refused to recognize the new nation until 1992.

Belize City was hit badly by a hurricane in 1931, and suffered even more severe damage from Hurricane Hattie in 1961. This resulted in the creation of two new towns. The first was Hattieville, just inland from Belize City, which was originally intended as a temporary shelter for those made homeless by the hurricane, but which grew into a permanent town. The second was Belmopan, a community planned as the new capital of Belize, well inland and near the center of the country. The building of Belmopan began in 1962, and in 1971 the Belizean House of Representatives began meeting there. Although no longer the capital, Belize City remains the nations largest city and port. In the 1990s a new sea port was built at Big Creek, which soon became the second most important port after Belize City.