The city of Belize, located on the east coast, is the largest in the country. It has an architectural and cultural heritage that is worth appreciating. St. John's Cathedral, the Governor's House, the Yarborough Cemetery, the swing bridge and the marine terminal are of great interest.

In Ambergris Cay is the island of San Pedro, a region that is protected by the Barrier Reef of the Caribbean, known for being the second of its largest type on the planet. From here, you can move to Caulker Cay, the perfect place to practice water sports; the Lighthouse Reef, very popular among divers; and Blue Hole, an abyss in the sea that is 121 meters deep and that is frequented by the riskiest tourists to dive with sharks.

The Cockscomb Basin and the Jaguar Reserve
For those who wish to explore the natural world of Belize, it is recommended to visit the Cockscomb Basin and the Jaguar Reserve, unique in the world, a place where tourists eager to spot a jaguar specimen. Also, here you can see more than 300 different species of birds and various animals, such as monkeys, snakes and agoutis. 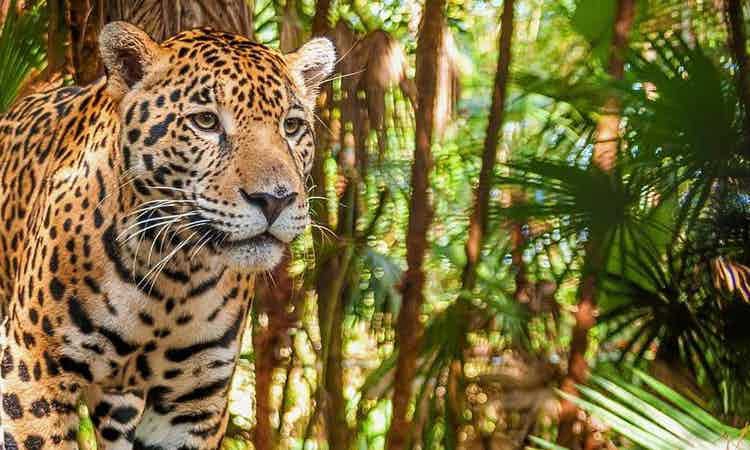 Altun Ha
Only an hour from Belize is Altun Ha, a city that was first inhabited in 250 BC. and that nowadays much of its surface has been excavated in search of digging up the treasures of the past. In these Mayan ruins, the Temple of the Work Altars stands out, from whose top you can see a fascinating panoramic view of the whole complex and the jungle that surrounds it. 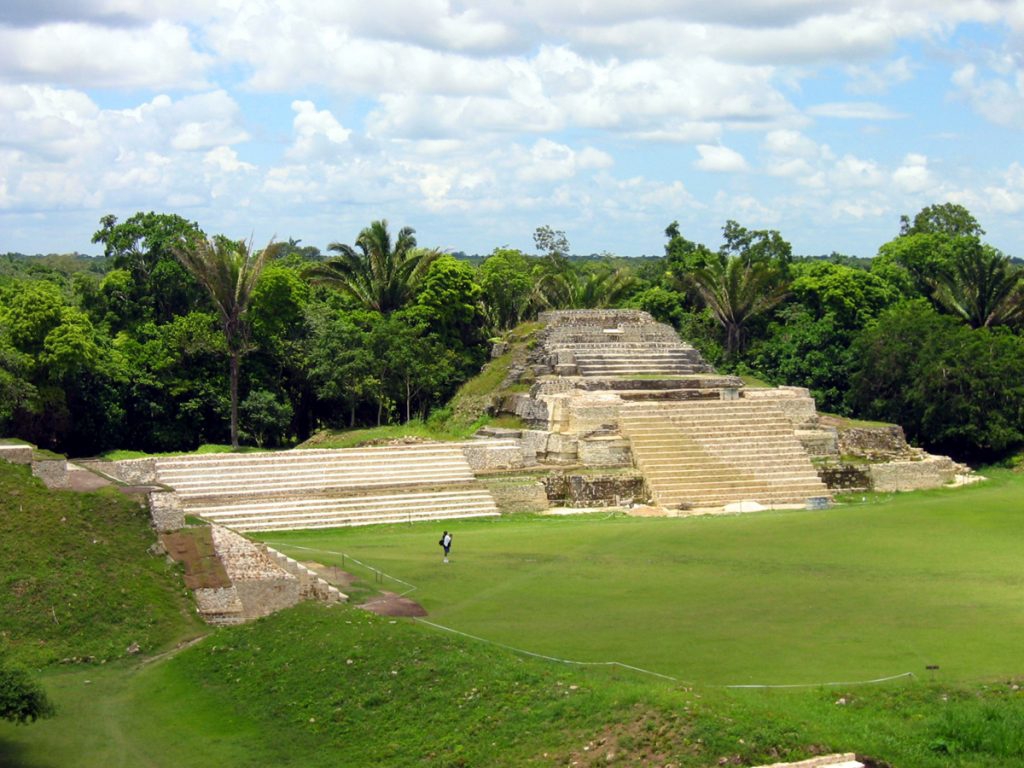 Placencia
Placencia is the right destination for nature and beach lovers. It has magnificent beaches, lagoons surrounded by mangroves and great cays with corals. This city is ideal for those who want to practice water sports and diving, as well as tour the exotic rainforests. 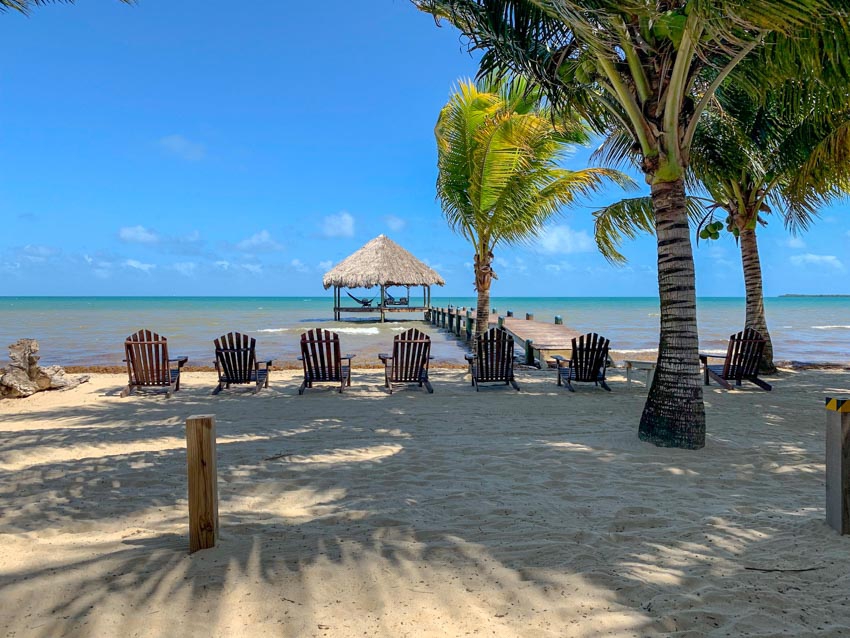