Gastronomy: eat and drink in Belize

You cannot say that Belize's cuisine is well known, really. In it we can see a clear Mexican, American and Caribbean influence, with a touch of Anglo. We will not find in Latin America any other country with greater British or Mexican influence in its gastronomy as in this one.

The beans or beans in Belize are red or black and cooked in large quantities with meat, fish, shellfish or vegetables. You usually eat a lot and few are the dishes that do not carry these or rice. Another peculiarity of Belize's cuisine is that its inhabitants tend to like spicy a lot, although you will only appreciate it in some dishes. 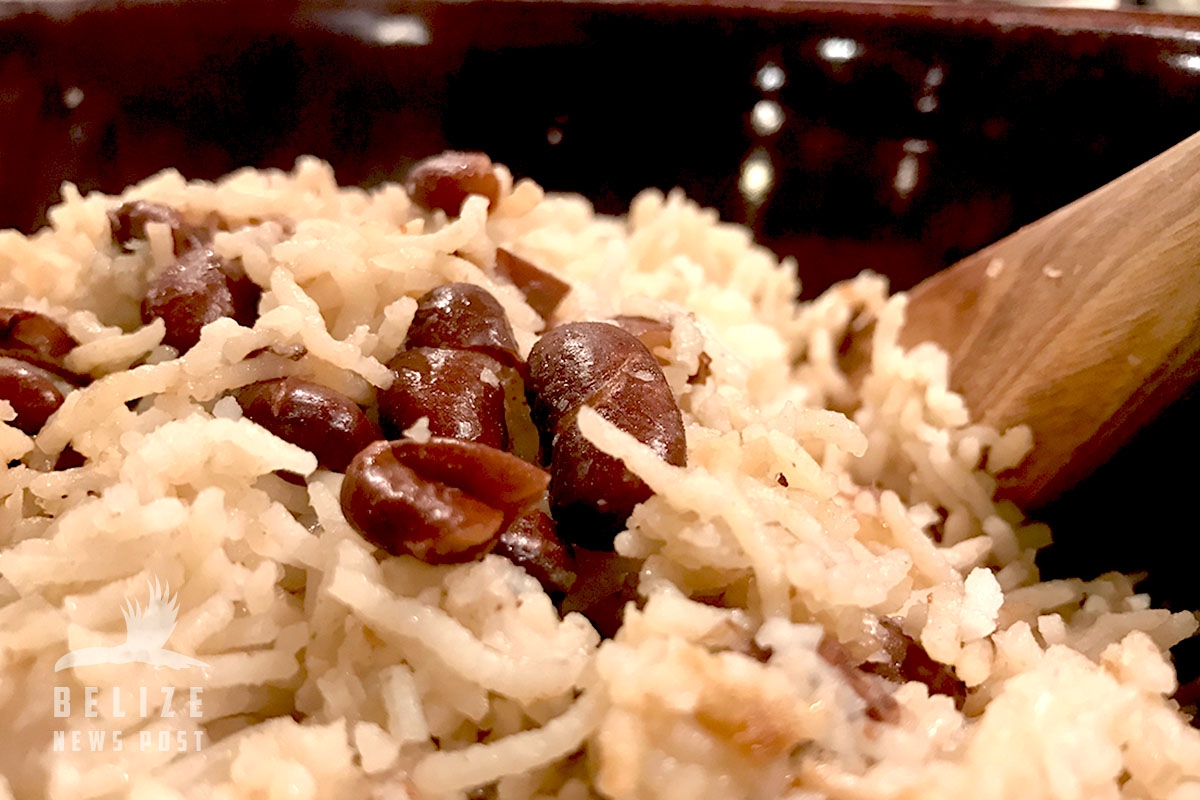 Of the most traditional dishes within Belize's cuisine, you should mention armadillo, venison or paca meat (similar to the guinea pig and considered one of the most exotic dishes), chicken stew with rice and beans, soup of sea ​​snail (carries potato, sweet potato, yucca, toasted flour and a touch of chili), sere or bundiga fish (accompanied with white rice in coconut milk), ceviche, shrimp soup, fresh seafood or soup pickled and stuffed. 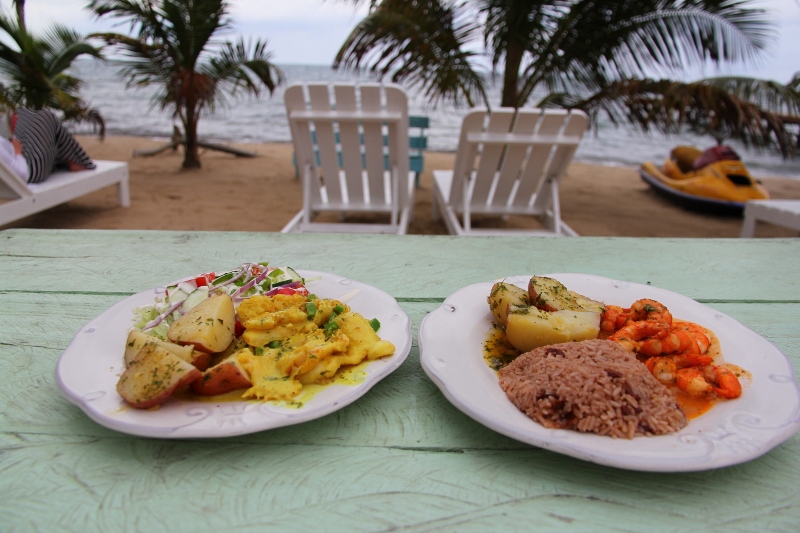 As for fish and shellfish, they are most frequently found in the area of ​​the keys and the coast of the country. These are seasoned with aromatic herbs (you will already smell the stew during the preparation). Shrimp, squid, snapper, grouper and lobster are famous. The latter begins its season in June and is the star dish of Belize's restaurants on those dates. 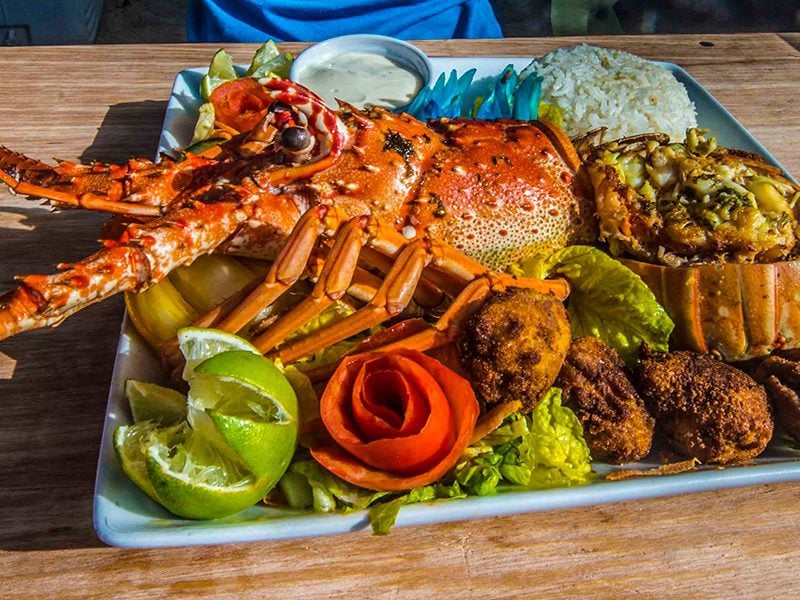 To drink you cannot miss the drinks made with fresh and tropical fruits, typical beer of the area such as Belikin, the only brand in the country, and the classic rum and other exotic drinks (there are those who in the hot days take a coconut and drink their water directly). There is also a great variety of liquors, local and international, while the coffee is very soft, American type. 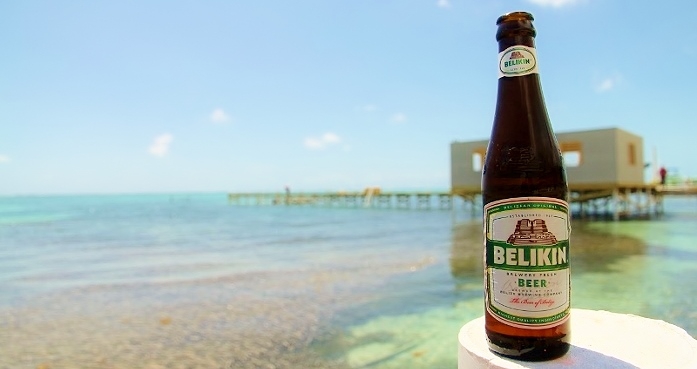