Belize offers the possibility of doing something different every day

Belize is famous worldwide for its Blue Hole, a true paradise for those who enjoy diving, and for its amazing rainforests where tourists love to contemplate and tour. But the small Central American nation has much more to offer. In an exclusive interview with Caribbean News Digital in the framework of ITB 2019 in Berlin, Karen Bevans, director of Tourism of the Belize Tourism Board, explained that her nation is a melting pot of cultures where visitors can do different things each day.


We recognize that the German market is looking for more unusual destinations, destinations that are not the most important or relevant worldwide, and in that sense, Belize is definitely what they are looking for. The slogan of Belize is "A curious place" and I think that brings attractiveness to the German market. Of course, we plan to receive more visitors as we increase our visibility here. Another thing that attracts Germans is the cultural aspect of Belize. 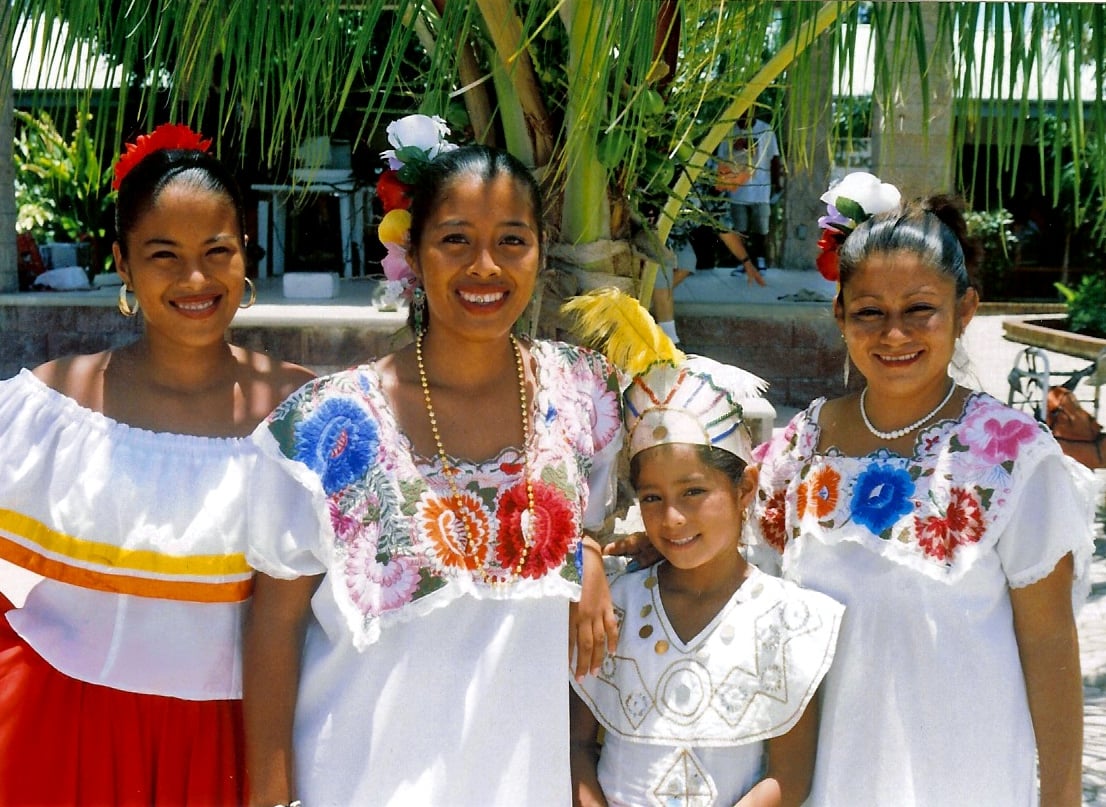 If you go south, in Toledo, which is near Guatemala, you can make stays in Mayan family houses and live with a Mayan family and do exactly what they do. They teach you to weave baskets and cook the Mayan tortilla. Therefore, you immerse yourself in the local culture to understand what they do. Germans seem to be more inclined on these cultural issues. They like to have the opportunity to do that kind of thing and Belize is a unique destination for it. 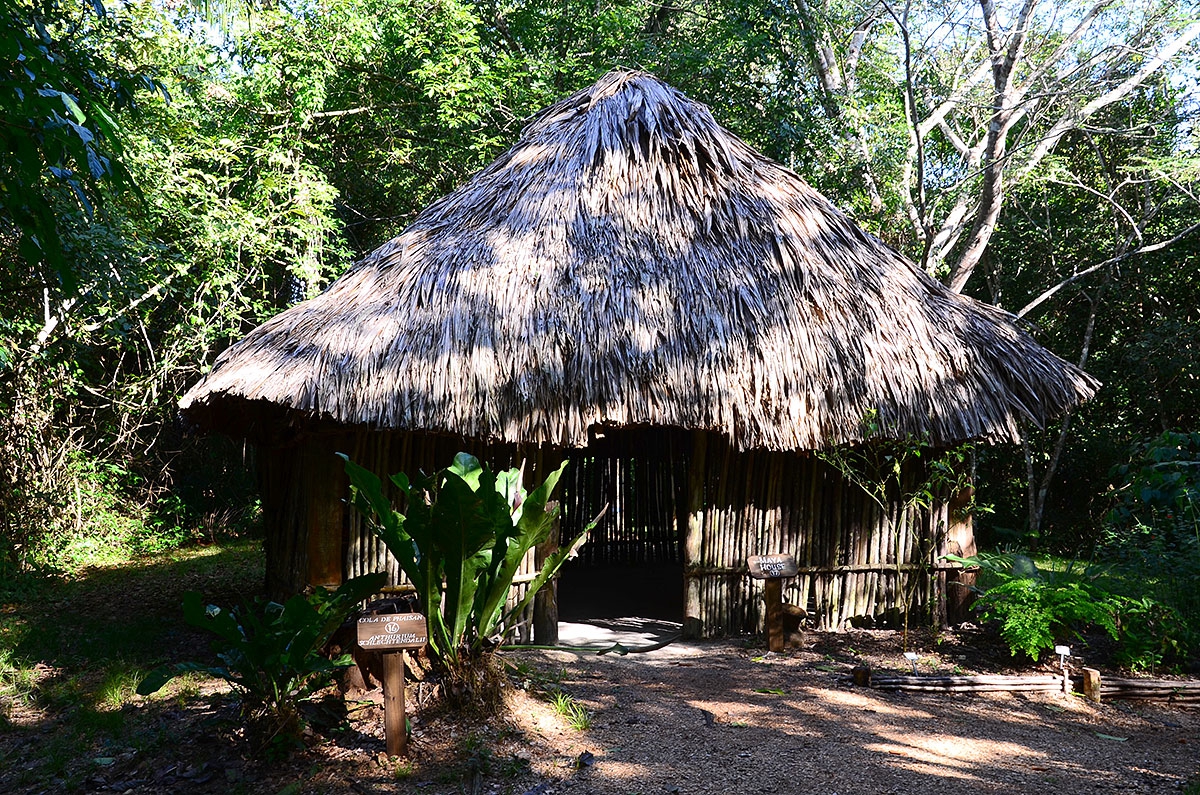 We are a destination in full swing. Last year, our tourism registered an increase of 14.6 percent compared to 2017, a double-digit growth compared to last year. We believe that the average growth of tourism in the world is around 4 percent, according to the UNWTO, so with a growth of 14.6 percent in Belize, we are obviously getting results above the average level and we are doing very Good as a destination.

Have you also attended other fairs?
We went to FITUR in Madrid in the month of January. We also attend WTM in London and have been at fairs and conducting road shows in this region. We are expanding our potential in the area because we have grown and we intend to make this market grow even more.

How important is CATA, the Central American Travel Agency, for the promotion of Belize within the other countries of the region?
CATA is very important to us. Before starting to attend ITB, CATA was our only source of markets in this region and they are the ones that really gave us a base in the European market, which allowed us to make ourselves known in the European market. Now, we are building on that beginning we had with them and we have also noticed the difference in the last two years. Therefore, we continue to be members of CATA and continue to make promotions through CATA, although we also do them independently. 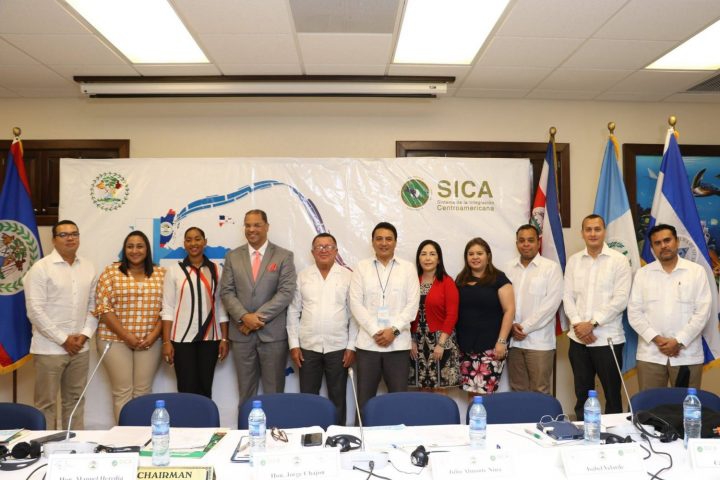 How important is air transport for tourism that arrives in BeliZEe? Do you have many direct flights from Germany to Belize, for example?
There are many direct routes. Just to give you an example, in 2014 we had 11 direct flights to Belize. Today, five years later, we have 21 direct flights to Belize. Most come from the United States, but we also have flights from other countries, such as COPA that flies from Panama, Avianca that flies from El Salvador to Belize, Aeromexico from Mexico City to Belize. We also have many connections, but most flights come from the United States. Now we are in talks with a European airline. I can't mention his name because we are in the middle of the conversations, but we plan to have a direct flight from Europe very soon. 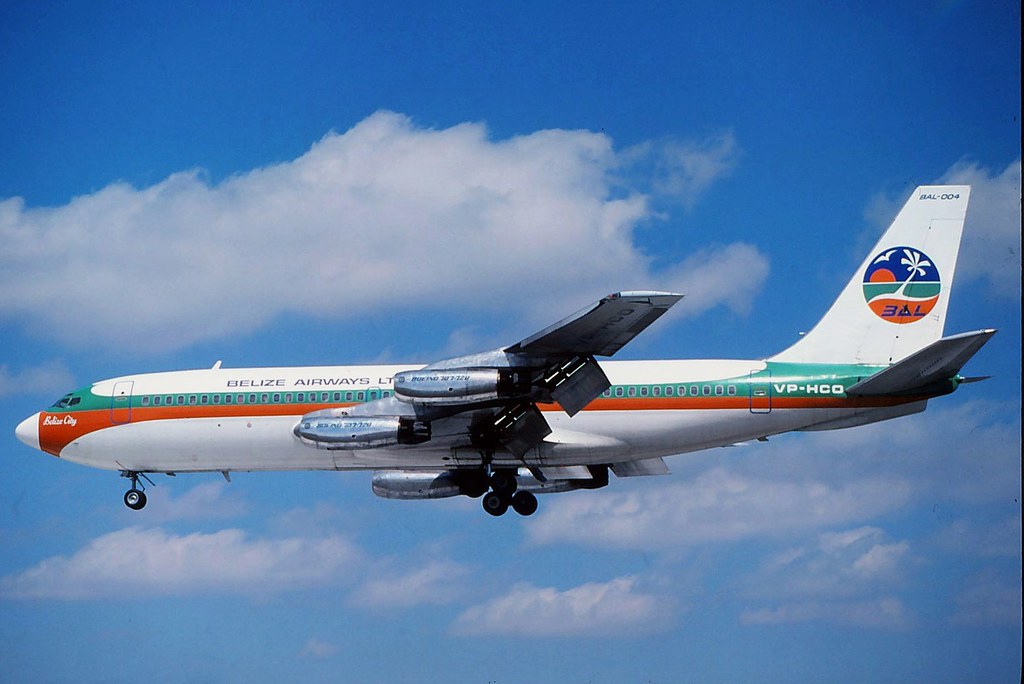 How important is Belize's gastronomy as a tourist destination?
It is extremely important because, as a melting pot of cultures that we are, we have different culinary experiences. That same cultural diversity makes local cuisine important, not counting everything that contributes to the experience that a German tourist who visits Belize can have. 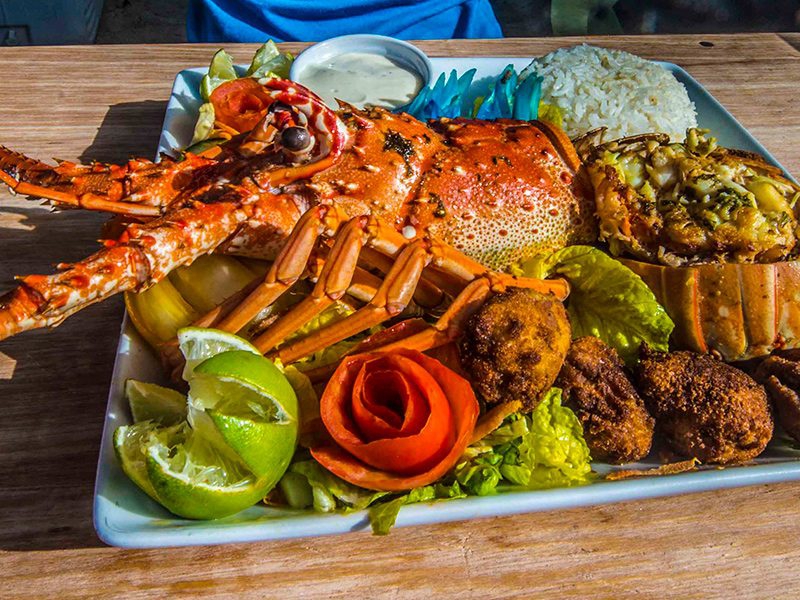