Belize and its beautiful landscapes

In the heart of Central America and surrounded by cays, reefs and beaches, Belize appears, a jewel of the Caribbean Sea and perfect for a vacation in the very paradise. It is one of the last virgin areas of the world and combines marine life with Mayan history. A fabulous mix!


With the arrival of the Spaniards and the declaration of the colony, it became part of Guatemala. In the history of this nation we can also talk about English and Scottish conquerors, and even pirates, who settled on the coast to attack ships from Spain.

After countless confrontations and battles, which lasted more than 100 years, British rule arrived until in 1964 they achieved the long-awaited independence. Independence that was not well accepted by Guatemalans, so British troops stayed in the country to protect it.

Belize's attractions
This country is divided into six districts, presents a geography that includes coasts, reefs (the second largest barrier in the world), two rivers, low forests, plateaus and, of course, the jungle. Among the unmissable places of Belize we highlight:

1. Belize City
Although it is not the capital since 1970 (it became Belmopan), it is the largest city in the country. Located on Mount Haulover Creek it was severely damaged by floods and hurricanes.

Nowadays you can still appreciate architectural treasures such as the Governor's House, the San Juan Cathedral, the marine terminal and the swing bridge. 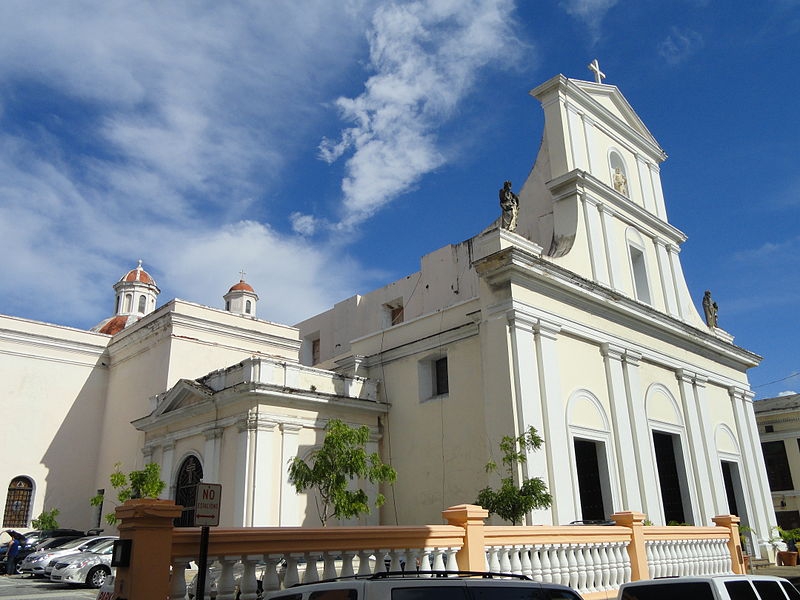 2. Ambergris Caye
It is on the island of San Pedro, within a protected region because it has a coral reef barrier. It is reached by ferry or short flight from Belize City and offers all kinds of tourist services, including golf course, restaurants and 5-star hotels.

From this key we can go to Caulker and practice water sports; to Blue Hole, an abyss of 120 meters in the middle of the sea and full of sharks; or to Arrecife Lighthouse, another place to dive. 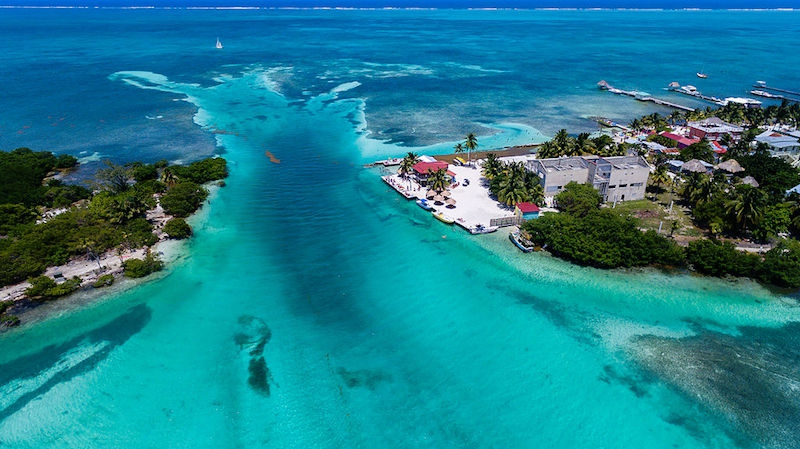 3. Cockscomb Basin
It is a true sanctuary of the wild life of the country and the region, where there is a reserve of jaguars (if you are lucky you can see some on your walk) and more than 300 species of birds, monkeys and snakes. 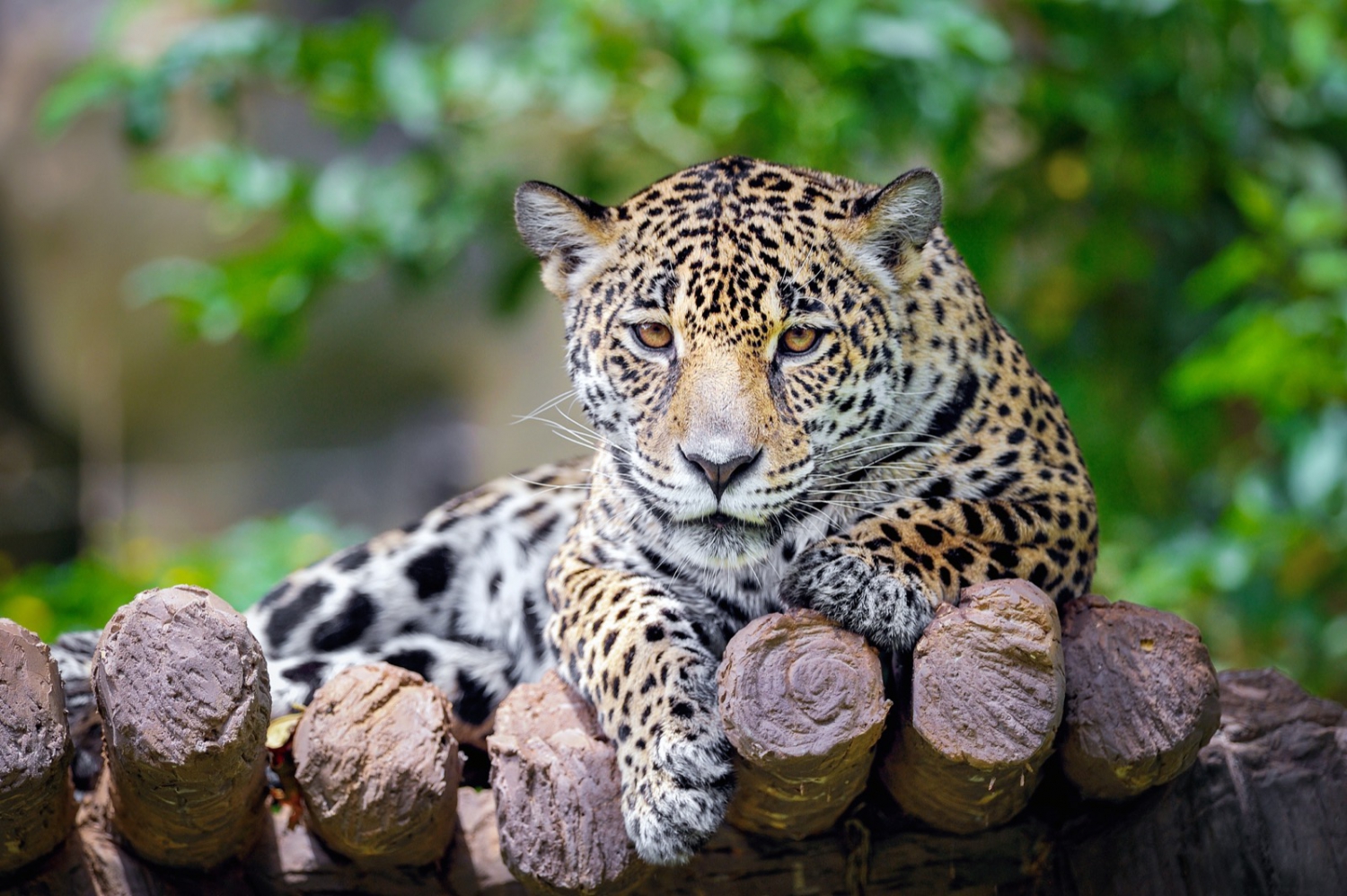 4. Placencia
If you want a beach and full contact with nature, this is your place. It has lagoons, mangroves, sand and keys with corals. One day go diving or snorkeling and the other travels through the rainforest. And so day after day until you have to leave. What an excellent plan!

You can also combine with a day lying in the sun on the Maya or Seine Bight beaches and even take a walk through the village. 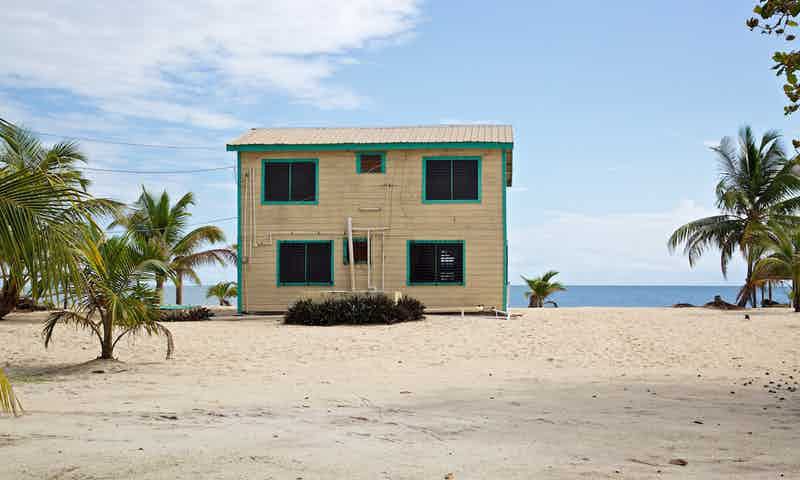 Of course there is still more: kayaking or canoeing in the lagoon and watching birds and dolphins in the swamps. Now it is a well-nourished activity agenda!

5. Snail
If you arrive in the area in search of vestiges of the Mayan civilization, at the top of the Cow Plateau, 500 meters above sea level, you can find the ruins of an ancient city of about 150,000 inhabitants (double of those today they live throughout the country).

All buildings date from the time between 484 and 889 A.D. The Canaa pyramid, 43 meters high, is the tallest structure in Belize. 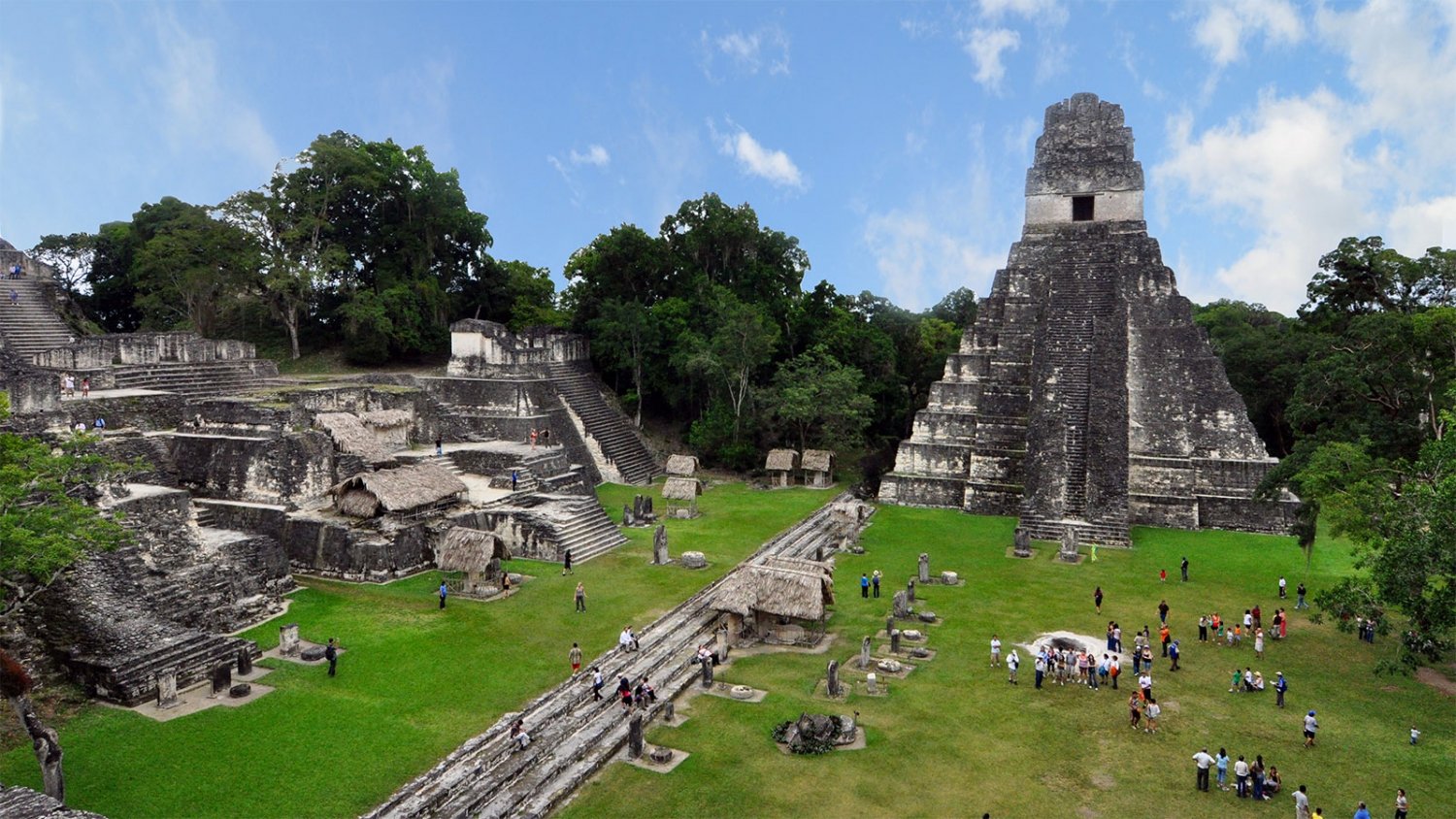 If you think that was not enough, one hour from the city of Belize is Altun Ha, inhabited since 250 BC. It highlights the Temple of the Work Altars, of Mayan construction from which you can enjoy wonderful views of the jungle.

Although Belize is a small country, it has a lot to offer. If you have been wanting more, you can go to the town of Hopkins, the Tobacco and Corker keys and the city of San Ignacio. A holiday with all the emotions!