Hotels by Region Hotels by Type

The hotelier Francis Ford Coppola is generally better known for his films, and for a thriving sideline in Northern California wines. But his foray into the hospitality sector in his beloved Belize can be counted as one of his hits. After winning praise for his rustic, elegant Blancaneaux Lodge, built in 1993, he added to the empire with Turtle Inn, a wonderfully quirky, environmentally friendly beach hotel on an unspoiled patch of rainforested Caribbean coastal paradise.
Guests usually arrive at the remote location on tiny ten-seater planes running from Belize City. Rather than blending into the natural landscape in the popularly favored eco-minimalist style, Turtle Inn’s design is an eclectic visual representation of the owner’s personal travelogue.

But don’t expect pad thai for dinner: fresh seafood and Italian classics are among the plates du jour at the inn’s casual restaurants.

Boat trips to the nearby Monkey River and scuba excursions to Belize’s own barrier reef are not to be missed. Turtle Inn’s globe-spanning showcase is a feast for the senses, but the peninsula’s natural offerings are worth writing home about too.

The sandy white beach at sunset is an ideal spot to soak them up while cracking open a bottle of—yes, you guessed it—Mr. Coppola’s vintage wine. 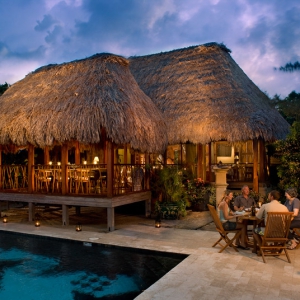 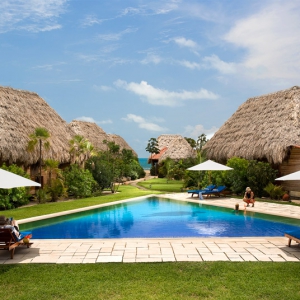 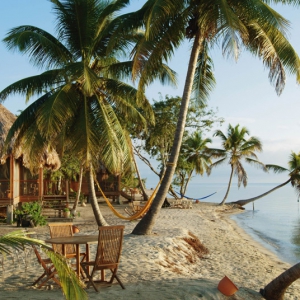 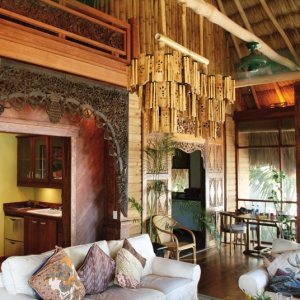 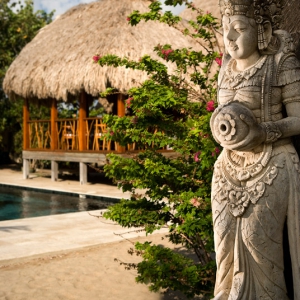 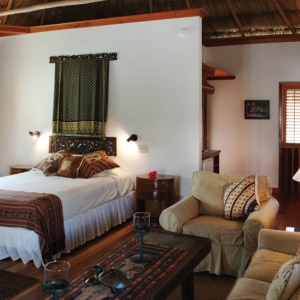 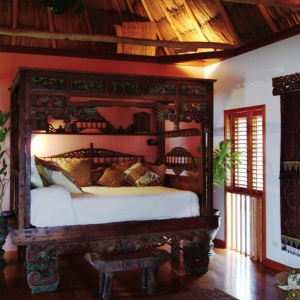