Caracol is an important Mayan city that flourished in the 6th century AD and is currently in ruins in the center-west of Belize, near the border with Guatemala.


History
The largest Mayan site in Belize, Caracol, once occupied a large area (88 km²) and with the of a population of around 140,000 people. His name was Maya Oxwitzá, ("three waters of the hill").

The name of Caracol refers to the large number of snails that were found there during the first explorations. It is known that the first royal dynasty was founded in 331, and the city rose in power for the next two centuries. Snail bloomed from the sixth to eighth centuries, after which it rapidly declined. 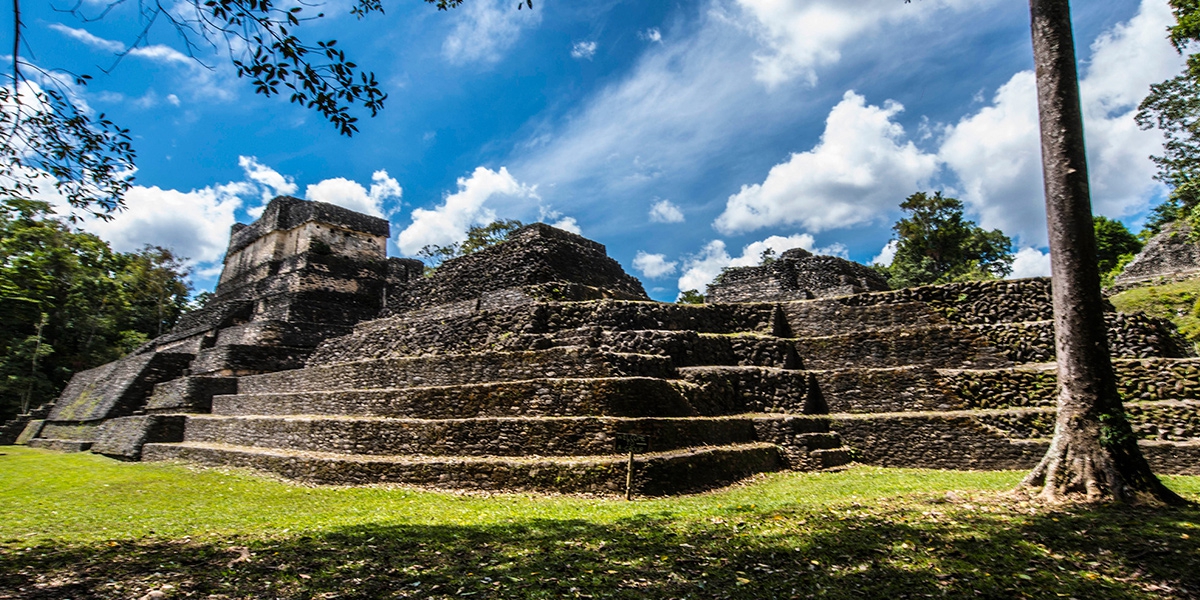 The last date recorded in the wake of Caracol is 859 and the city was completely abandoned by the year 1050. The ancient Mayan city was overcome by the jungle and oblivion until it was rediscovered in 1937 by lañadores.

So far, archaeologists have discovered Caracol two ball games and squares surrounded by three main pyramid temples and other structures. More than 100 graves have also been found, as well as a rich variety of hieroglyphic inscriptions, which reveal the history of this lost Mayan city.
Written by: Belize Local Expert
PUBLISHED: Nov 28th 2019 | UPDATED: Sep 28th 2020