Corozal District is the northernmost district of the nation of Belize. It is home to the Santa Elena Boarder that boarders Chetumal, Quintanaroo, Mexico.

While Corozal District depended for many years on the sugar industry, at one time having its own sugar factory located in Libertad Village, today the economy is more diversified. Sugar production and other agricultural crops such as papaya are still central to the way of life of many rural Corozalenos, but occupations in the tourism industry are slowly becoming more prominent. Now almost 65% of Corozalenos depend on the Commercial Free Zone for employment. The Zone is located on the border of Belize and Mexico. Spanish is the most spoken language in Corozal, followed by English. 80% speak Spanish very well and 60% speak English very well.

Corozal’s villages are divided by color and language:
Corozal Town, the main center of the District, is peopled by a mix of Belize’s races and cultures, most notably the Mestizos. Spanish and English are the major languages ​​spoken. Calcutta, Estrella Village, Libertad, Ranchito, and San Antonio are populated by East Indian people and speak English and Spanish very well. 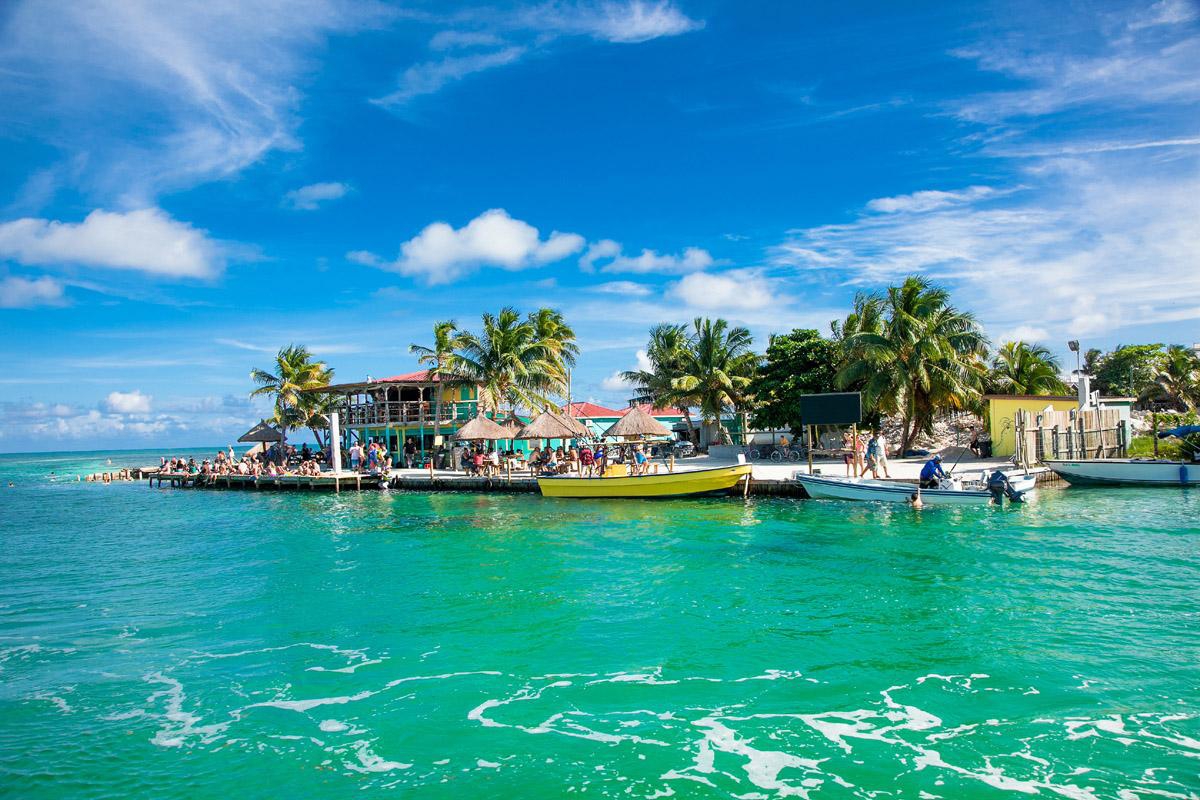 Corozal is Belize’s northernmost district, sharing a border and commercial free zone with Mexico. It encompasses 718 sq mi (1859.611 sq km) and is home to some 35,000 people. The sugar industry was the mainstay of the district for many years, and while still important to the economy, varied agriculture and tourism are playing larger roles in recent times. The establishment of the Commercial Free Zone on the Belize - Mexican border with some 200 outlets has had a major impact and is now the main source of employment.

The district capital, Corozal Town, is located nine miles from the Mexican border and was a Maya river and sea trade centre. Situated alongside Corozal Bay, it enjoys a pleasant climate and is known as an easy going place to relax and use as a base for exploring Belize or to come and go from Mexico.

Although distinctly Belizean, Corozal Town shows its close affinity with Mexico, and Spanish is the predominant language, although nearly everybody speaks English. Belize’s well-known multiculturalism is also evident and the local population includes Mestizo, Creole, Maya, Garifuna, East Indian, Chinese, North American ex-pats and others visiting and working in town.
The tidy beaches and Central Park are good places to relax while getting to know the town and people. 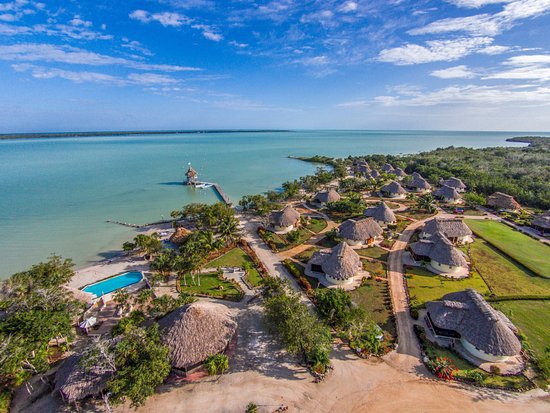 Corozal Town has a variety of restaurants and hotels including Casa Blanca by the Sea, El Mirador, Tony’s Inn and Beach Resort, the Hotel Maya and others. The Corozal District had a rich Maya heritage that is still being revealed through new discoveries and excavations. Corozal Town was built upon the ancient Maya city now called Santa Rita, and the site is within walking distance from the town centre. Cerros was a Maya trading centre from 400 BC and is a pleasant 15 minute boat ride from Corozal Town.

Also accessible by boat is the impressive Maya ceremonial centre of Lamanai up on the New River. The 26 mile boat ride winds through beautiful scenery with crocodiles, turtles, iguanas, tropical birds and other wildlife in abundance.

Other villages in the Corozal District include Buena Vista, Calcutta, Caledonia, Carolina, Chan Chen, Chunox, Copper bank, Louisville, Paraiso, Patchakan, Yo Chen and Xaibe. Sarteneja and Little Belize are two interesting villages in the Corozal District. The name Sarteneja is said to come from Mayan, meaning "taking water from the rock", and is situated on ancient Mayan wells that were drilled through bedrock. It is a lovely village with many nearby Maya sites. Little Belize is a German speaking Mennonite village dependent upon traditional agriculture.